Published: Monday, April 19, 2021
The Mid-Season Update is live! As always, the update will download automatically the next time you log in. You can also download the latest client at any time. Here's what's new:

The Castle War is a new daily event on Titan that takes place at 21:00 UTC starting today (convert timezone).

Players team up in parties of two to five characters to conquer the Ben Qarassih castle. The team that inflicts the most damage to the Castle Flag in 15 minutes wins and holds the castle for the next 24 hours.

Winners receive 50 Season Points and plunder the castle for a random assortment of Noble Coins, Premium Shop items, outfits & decorations. The kings are also crowned for all to see until the next war! 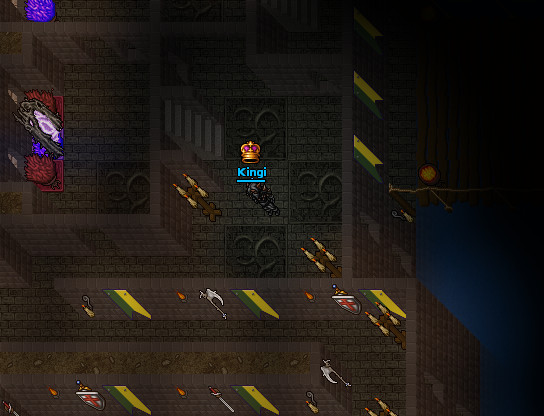 If the stars align at the beginning of the war Malum Est will spawn from the gates of Hell to reclaim his castle. Teams must fight together to slay the beast before the war begins. Players who inflict the most damage get exclusive access to Malum Est's treasure chest. 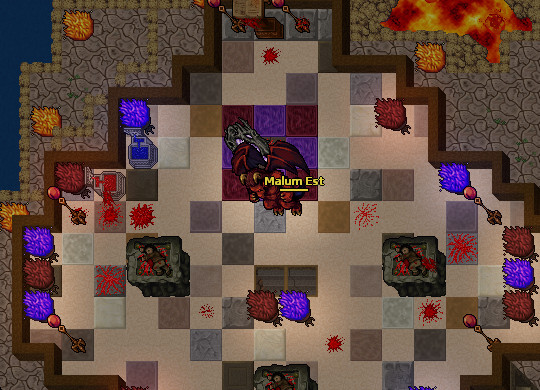 All participants in the war receive 5 Season Points and 1 Season Point per qualifying team frag. Read all the details about the Castle War in its wiki page.

During the launch death losses and item drops are disabled in the Castle War until Wednesday April 28th.

Bosses in Zezenia have received a major overhaul. Fights include a variety of new mechanics to introduce challenge into hunts:

Loot and spawn times have been increased accordingly. 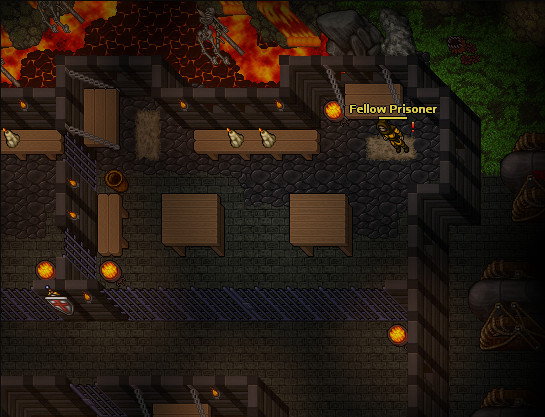 Characters new to Zezenia Online now begin their journey by escaping the Prison Tutorial! Players must make their way out of the atmospheric dungeon in one piece while learning the basic controls and mechanics of Zezenia.

Finding loot is now easier than ever: bodies containing loot have a slight glimmer to them. Once the corpse is looted the animation disappears.

- Added an outfit change button to the Inventory dialog.