Published: Wednesday, August 18, 2021
The next Zezenia Online update is coming soon. You've already seen the New Talent System, and here is another sneak peek at some of the upcoming content:

The newly added Bestiary details all monsters to be found in the world of Zezenia and serves as a personal collection. Killing a monster will unlock its bestiary page along with common stats & loot. 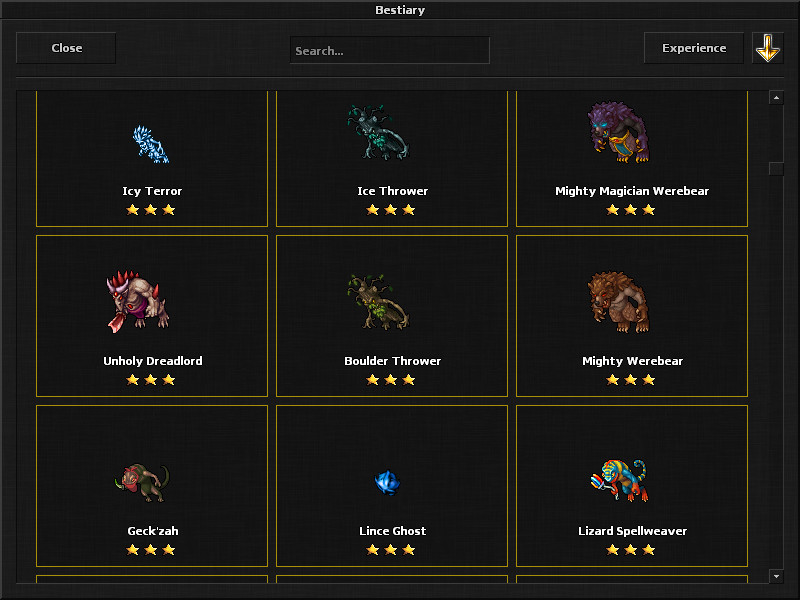 The Bestiary can be opened from the new Library menu or using CTRL + B.

Active boosts are shared with all players on the game world, and can be seen on login & from the Bestiary. Generous community members will receive thanks for their boost purchases!

The Bestiary will be available on the upcoming Test Server. 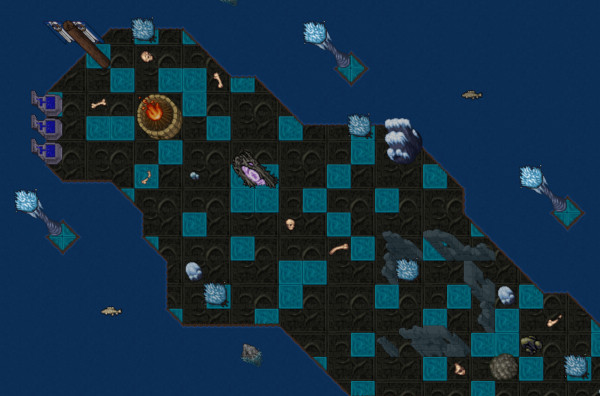 The level 300+ Ice Dungeon is about to open for business! Fight your way up a narrow mountain to the top for great rewards. Beware, as you will be challenged by never seen before beasts, which are surely lethal. Take a sneak peek at the icy backdrop and assemble your elite party. 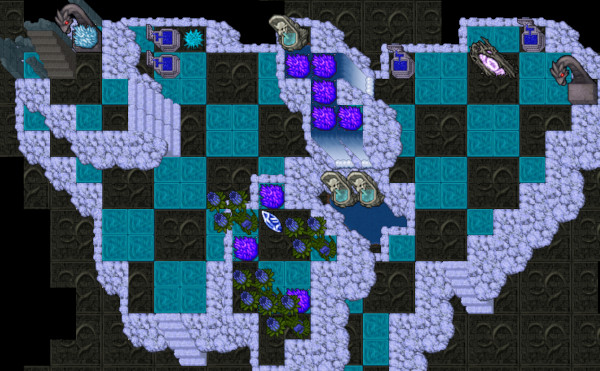 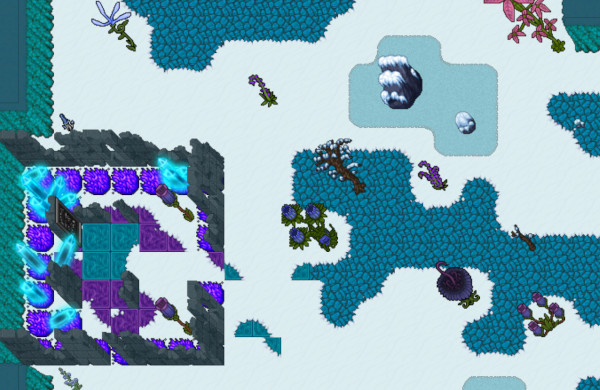 The new dungeon will be released with the update. Whispers say that an extremely challenging level 400+ dungeon is also under construction somewhere in the world! 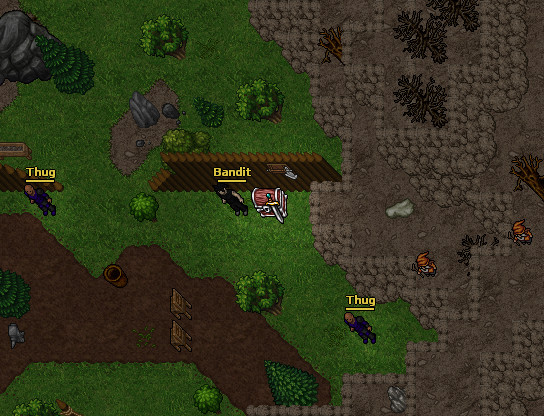 New Bandit Camps have appeared across the map. Make your way to these outlaw encampments through the world map to clear them & loot their treasure.

Unfortunately crime is spreading across the lands and new encampments will appear in the future. The difficulty level of each camp will vary from low to high levels, with the first camps tailored towards beginners.

Bandit Camps & the new World Map will be available on the Test Server.

The next Test Server is opening some time next week, with the final release to follow shortly after! Stay tuned.

The Season Points shop is closing soon, so please make any purchases as soon as possible. Unspent points will remain on your account for future seasons.