Season Four is on! Join us on the new speed rate world Everest!

Zezenia Online is a free to play 2D MMORPG inspired by the classics. Online since 2008. 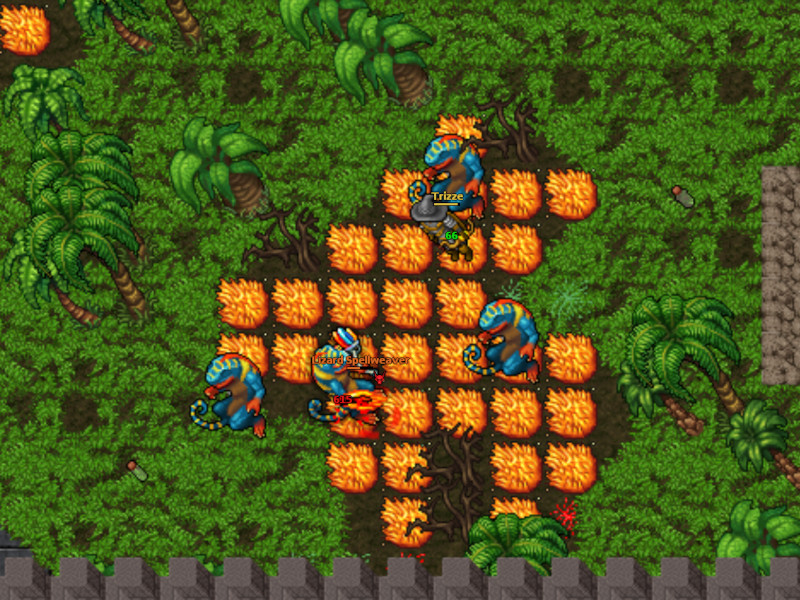 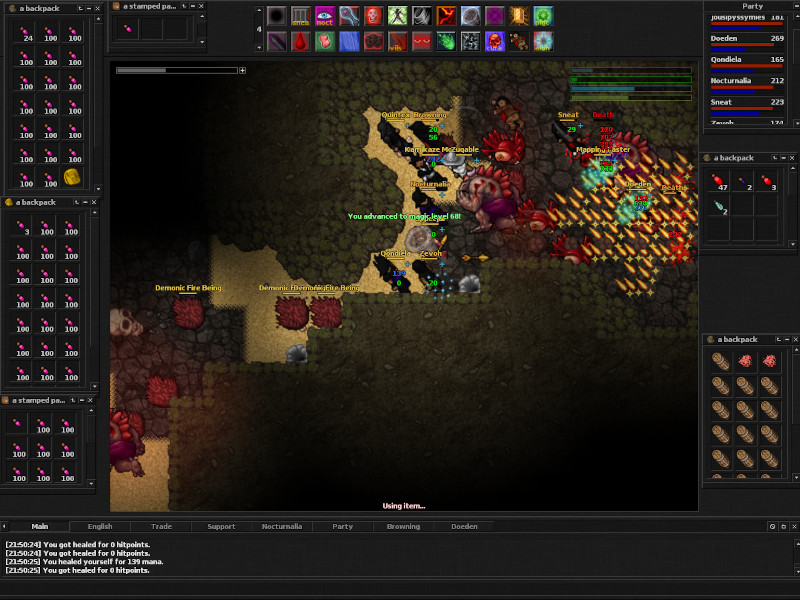 Explore the vast continents of Zezenia.

Start your adventure as a Warrior, Ranger or Mage.

Fight your way to the top in PvP or battle fierce monsters in non-PvP.

Solve hundreds of quests and learn the Zezenian lore. Become a hero.

Gather herbs and brew your own potions. Fish your own food.

Trade items on the ingame market with other players.

Join a guild to dominate PvP or keep the realm safe.

Zezenia is free to play and works on almost all computers.

Join the community on Discord! 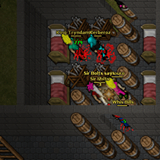 Community Poll: Should the cooldown for daily tasks be reduced from 24 hours to...
View polls page to vote »
View experience gain highscores » 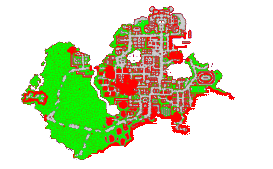 The Colosseum has been updated to be more challenging with increasingly tougher waves. Gladiators will now receive a weekly Colosseum goodie bag for playing and reaching at least wave 10.

As a result of the balancing changes, the Colosseum high scores have been reset. Thanks to everyone who played, and good luck in the new ring!

The transfer level cap to Pharos will be raised to level 300. You will also be able to take all your collected creature product items with you to Elysium or Pharos. 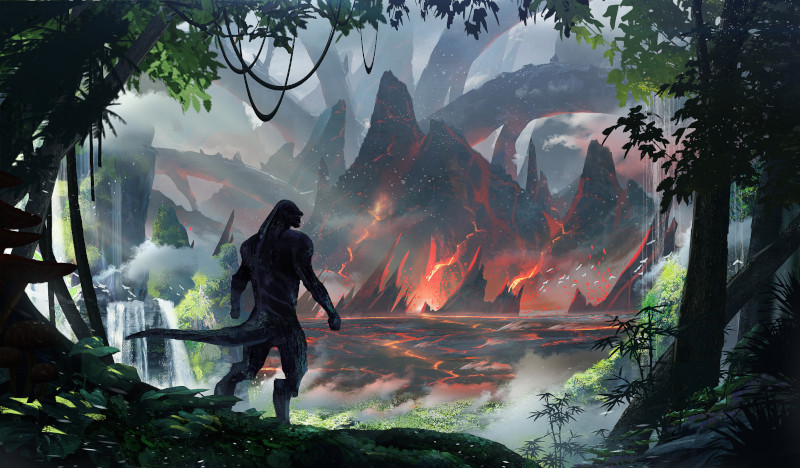 Zezenia Season Four has begun! Create your character in now on the Seasonal World Everest.

Everest is a Staged Speed Rate Game World. The experience rate starts at 10x dropping every 50 levels down to 1x. Skills advance at a 3x rate.

As usual, the Ice Islands, Aranaguan Forests & Ben Qarassih serve as the rotating PvP-Enforced war continents. They have added enraged & elite monsters plus an additional +25% XP boost. All other areas are non-PvP.

Reserve your name in advance now and be prepared for Season Four!

Season Points will be saved on your Zezenia Account at the end of the season. Points can be exchanged for Premium Time, Outfit & Pet Scrolls, exclusive decorations and more. The Season Points Shop will be open for business again shortly after the season ends.

The most legendary players of Everest will join the champions in Zezenia Online's Hall of Fame! Here are all high scores up for contest this season:

Season Four opens with an entire week of Rapid Respawn! Keep an eye out for the upcoming Event Calendar, which will show the next month's upcoming events in advance. Don't miss an event again by checking the Event Calendar regularly.

Season Four is on until October 31st, 2022. After the season, you may choose to transfer your character to Elysium or Pharos.

Characters will have their experience, skills and magic level adjusted to the destination world with a hard cap at level 200 and skill level 100. With the exception of Premium Cards, Outfit Scrolls, Pet Scrolls & 50 million gold in bank balance all items are wiped.

Create your character now and be prepared to play Season Four as it begins!

Published: Tuesday, June 28, 2022
The Zezenia Colosseum Update has been released! As always, your client will update automatically, and you can download Zezenia Online from the website or Steam. 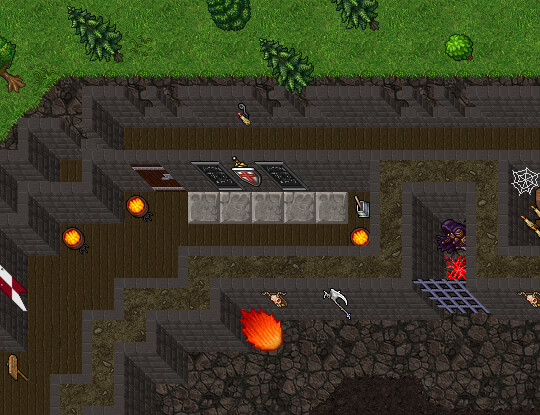 By orders of the King: the Ellarian poor quarters Colosseum has been renovated for a grand spectacle. Does your party have what it takes to set a record in the ring?

Up to five players may enter the Colosseum at a time. By battling increasingly tougher waves of monsters, they may set a new record in the High Scores.

Entrance to the Colosseum costs 500 gold per player level. There is no experience gain, loot dropped or death loss in the arena.

Adopt the cute Fairy pet companion from the Pet Shop! The fairy flaps her wings while picking up loot and healing you.

Or show off your devilish side with the Devilkin pet! This little devil stays by your side, always giving off a bad influence...

Bonus Talent Points can now be unlocked by:

Zezenia Season Four drops next month. Look out for the details in the coming days...


Quoting Changelog:
- Added the Colosseum, a new special arena featuring increasingly tougher waves of monsters. Players may enter by themselves or in parties of two to five players.